Bitcoin and digital cryptocurrency have exploded in recent years, causing many to invest in this new and exciting opportunity. The initial, enduring success of Bitcoin caused many other developers to come up with their own cryptocurrency.The currency itself isn’t the only fascinating aspect of this new technology, but rather its underlying blockchain system.This opensource, decentralized platform has allowed many developers to create a unique currency based on the Bitcoin model. Many have created cryptocurrencies to finance business ventures as a replacement for venture capitalists.One such platform is L-Pesa. Here’s what you need to know about The Bitcoin of Africa.

L-Pesa is a micro-financing platform, providing people with blockchain, smart-contract locked loans to help with personal financial requirements.It’s a marketplace for peer-to-peer lending, offering unsecured loans to individuals with limited access to traditional financial institutions. That’s why it has become so successful in Africa, where a large section of the population doesn’t have proper access to banks or lending institutions.Many are forced to get loans from sharks, which further damages their financial health.L-Pesa Kripton is the first cryptocurrency or blockchain platform for Africa. Developers claim to have already offered loans to over 35,000 people. They also claim over 90% of borrowers have already repaid loans, which is a great statistic when compared to traditional banking systems. This company intends to expand in Asia, already having partnered by with some government establishments. That lends L-Pesa some form of legitimacy.

Like most companies in this industry, L-Pesa has launched an ICO to raise funds for sustaining the business. ICO stands for Initial Coin Offering where a company sells ‘tokens’ or coins to investors.In 2017 alone, around $3 billion USD was raised through ICOs, which exceeds the amount raised through venture capital.These tokens or coins can be redeemed for service provided by startups or discounts on different products.L-Pesa ICO was open to community purchase by December 1, 2017, before it was gradually released for early and public sales.Currently, the company has reached around 14% of its target cap. That’s not bad for a company that has just come out of pre-sales.

Some facts about the L-Pesa token

It’s important to research cryptocurrency or blockchain companies thoroughly before attempting to invest in them. Many fake/dishonest companies hope to capitalize on the Bitcoin hype to earn profits.Here are some facts about L-Pesa that gives potential investors more information:

L-Pesa accepts both Ethereum and Bitcoin. Interested investors must use ERC-20 compatible wallets for this purchase.Sales will be closed once L-Pesa runs out of tokens. The company has expressed no plans to release more tokens so these coins can only be accessed through peer-to-peer exchanges after the distribution is complete.These coins can only be used by owners, and ownership is permanently recorded in the blockchain.

How does it work?

Traditional micro financing has a limited reach and doesn’t provide easy financial aid to middle-class consumers or business owners. This can limit their potential to earn a stable income or improve financial circumstances.L-Pesa offers financial services at a low cost while still maintaining less than 10% loss ratio. This is due to sophisticated underwriting by experts in this field. The loan can be used to develop a business, further education, and become financially stable.

Is it a worthwhile investment?

L-Pesa is situated in a favorable environment for its services.It is based on Ethereum, which is a stable platform. These services are in high demand, fill an existing vacuum, and have already proven to be valuable. The company intends to use funds from its ICO for adding more staff, improving marketing ventures, investing in user acquisition and loans.With a validated operation model with a proven track record of over 18 months, they have the potential to succeed. Le-Pesa's system is built on latest technology while being almost fully automated.L-Pesa’s only hindrance is the inability fund essential processes that will help this company grow. An ICO will provide sufficient amount of money to expand operations in Africa and Asia easily. 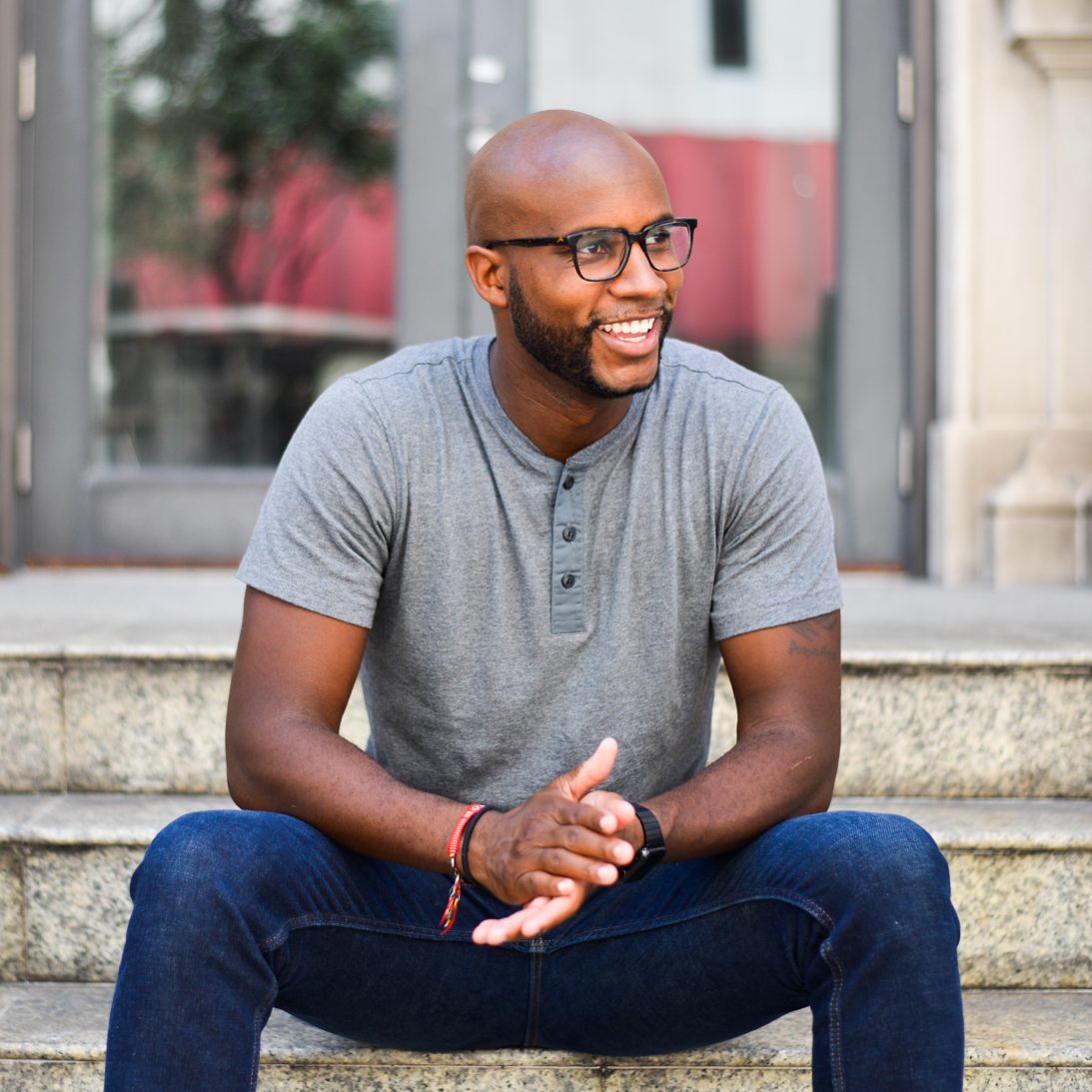 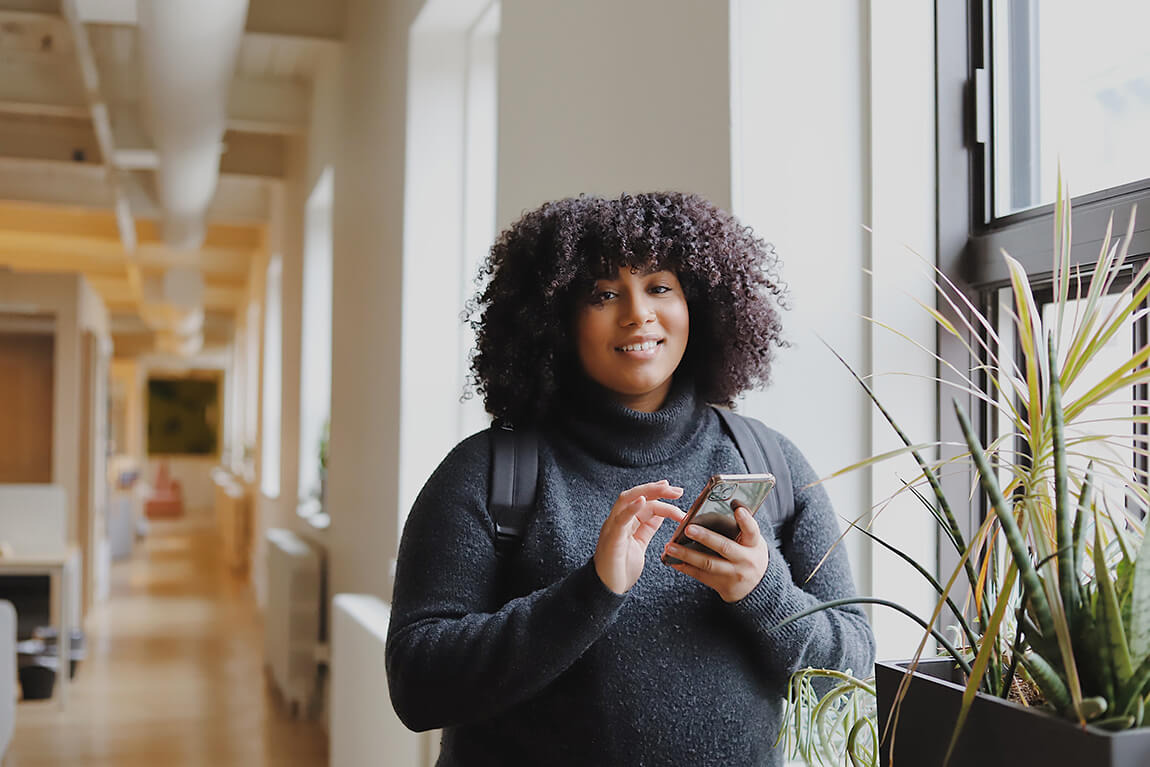